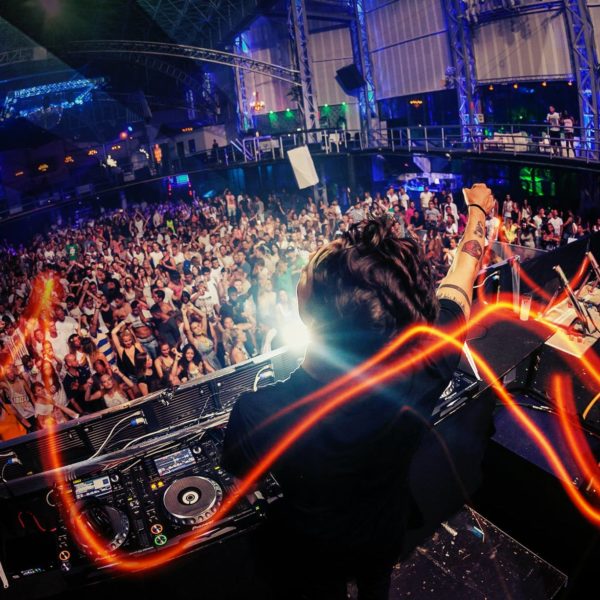 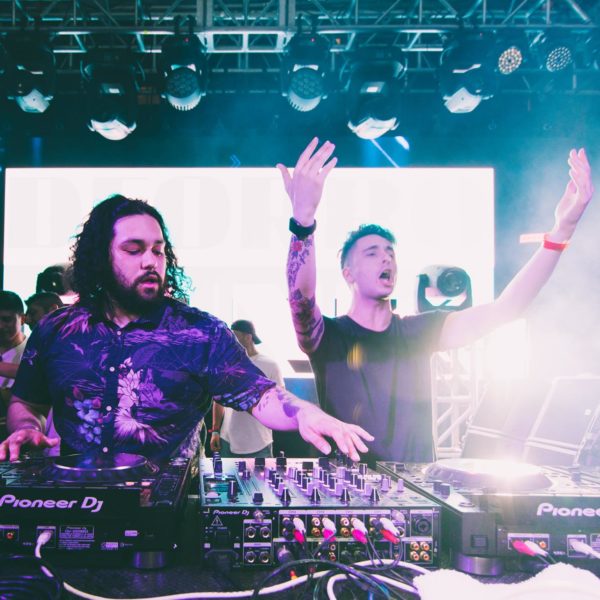 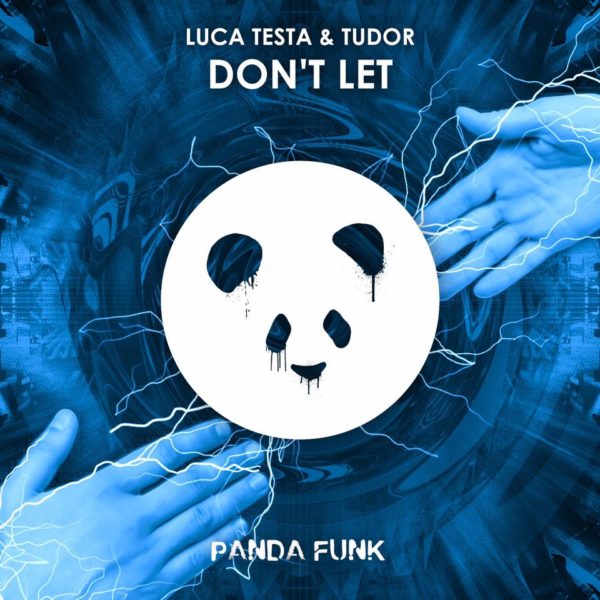 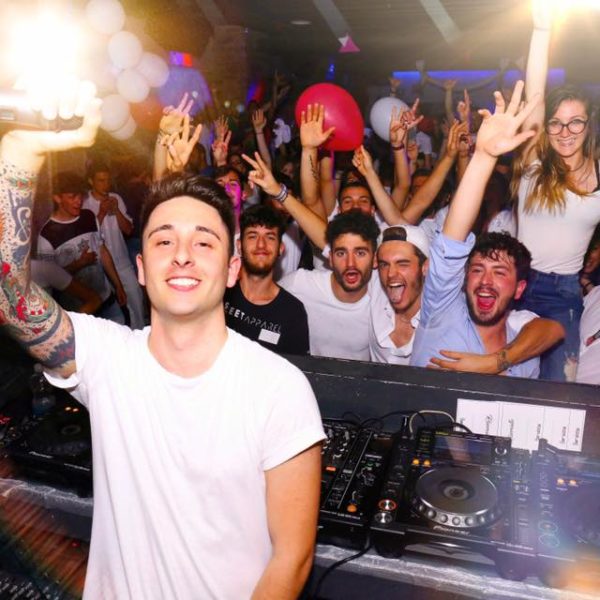 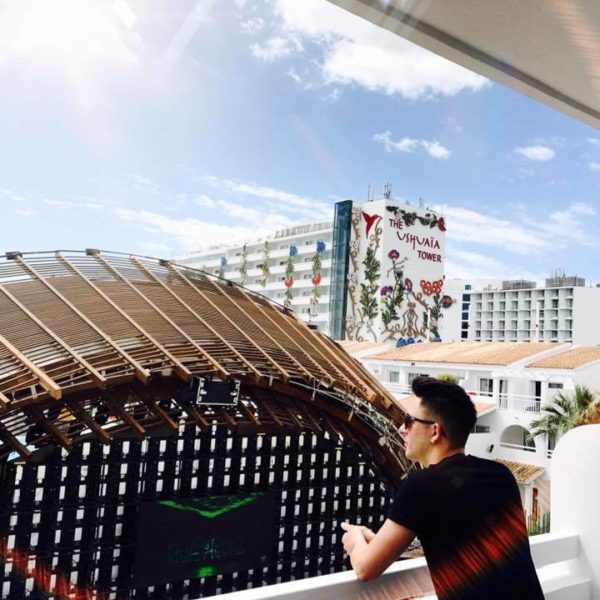 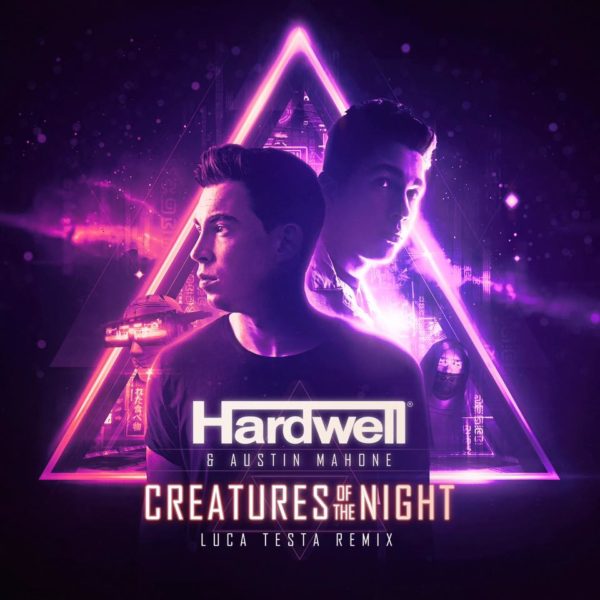 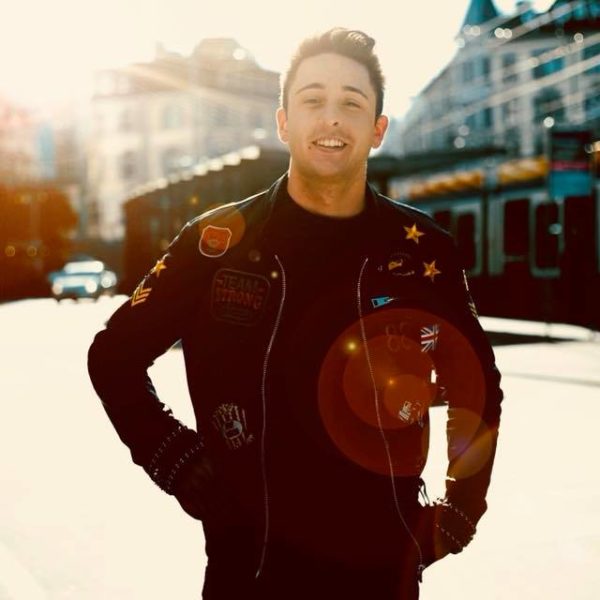 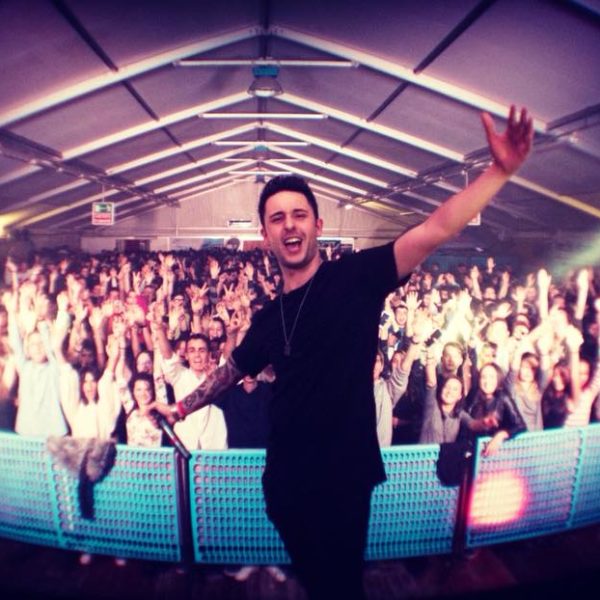 Alluring stages and soaring charts, from Italy to wherever the electronic music passport takes him, Luca Testa has been a premier candidate for recognized global talent. Born in Turin, the young piano enthusiast in Luca soon became the gleaming and highly anticipated industry icon across his home country, with the world in sight and signings on Steve Aoki’s Dim Mak, Deorro’s Panda Funk and Cr2 Records. A producer from day one and DJ to follow, Luca try to combine electro with progressive house elements to enrich any party, clubs or festivals.

Perfecting a proper club-ready tune has been in Luca Testa’s music resume, with two diplomas as sound engineer, where the electronic scene has witnessed a sheer flow of chart success as DJ Mag Italia’s fastest rising Italian artists. On Beatport ‘Guzs’ hailed at #18 overall, ‘People Are You Ready’ claimed #35 on the electro house chart while ‘Keep On Rockin’ took #55 and ‘Bender’ at #65 on the progressive house ranking. Stepping back in time, Luca’s initial release ‘Get Away’ really got the attention his future road was promising, with #5 spot on the Trackitdown overall chart. Play and support for his records has come far and wide with drops from Hardwell, Afrojack, Dimitri Vegas & Like Mike, Steve Aoki, Nervo, Zedd and Bingo Players at the inaugural EDC Las Vegas and many more, while a notable mention of his bootleg of Tiesto’s ‘Red Light’ was instant on Danny Howard’s show via BBC Radio 1.

The past year has kicked off flawlessly with appearances in the best festivals of Italy like Reload, Holi, Global and Imagine Music Festivals alongside DVBBS, Nervo, R3hab, Tony Junior, W&W and many many more. The road ahead sees the spotlight on Luca Testa, hinting a load of stellar collaborations and original drops in the works.